Report to the Region

Message from the Chair 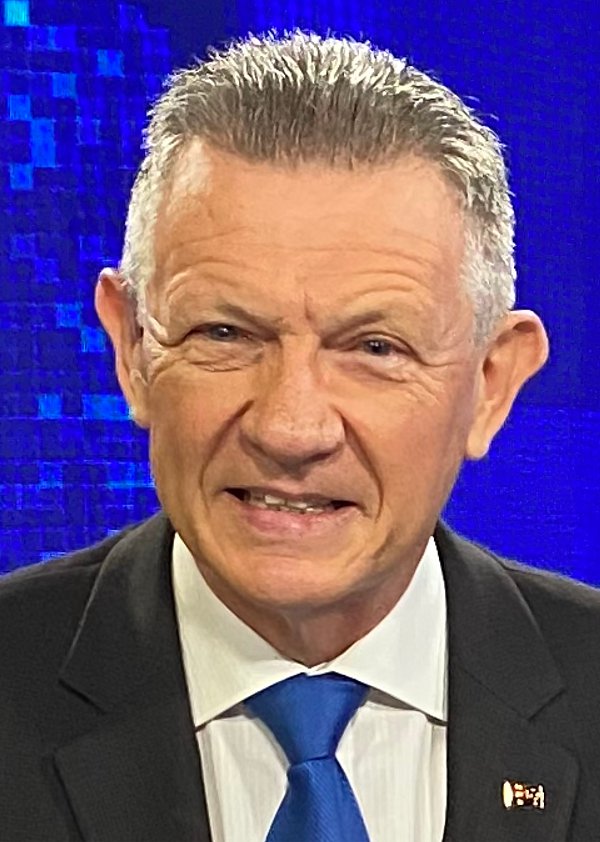 The usual format of RDA Logan & Redlands’ quarterly report has largely been retrospective. However, the unusual circumstances which 2020 has brought has prompted me to look at where we are and what lies ahead.

As previously noted, while the focus of the country is on COVID-19, your RDA continues its efforts to ensure the voice of the Logan and Redlands Region is heard. RDA Logan & Redlands has a determined corporate goal to ensure the Region will be at the centre of economic and employment growth for South East Queensland, statewide Queensland and Australia wide.

To this end we have recently released Logan and Redlands: The Centre of Economic and Employment Growth for Queensland. The purpose of this document is to promote discussion and provoke commentary about the economic and social future of the Logan and Redlands Region and the wider South East Queensland. It is hoped its release will generate public interest and debate.

The 6 October 2020 Australian Government Budget includes a number of measures which respond to the unique way regions have been impacted by the events of 2020. These are touched on below and a link is provided to access details of the Budget.

There is still much to be done and, as always, I encourage all in the community to contact me or our director Steve McDonald to discuss topics of interest.

If there is any information you wish to draw to the attention of the RDA in relation to the above, please send it to

The Budget provides support for regional Australia as it continues to drive our nation’s economic recovery from the COVID-19 pandemic.

Relevant highlights aimed at building a strong regional Australia and respond to the unique way regions have been impacted by the events of 2020 include:

The official and authoritative Budget papers are available at budget.gov.au and the Regional Ministerial Budget Statement here.

Logan and Redlands residents and businesses can continue to get the latest information on COVID-19 at these links:

Each of these sites provide links that navigate to other relevant sites.

The COVIDSafe app speeds up contacting people exposed to the COVID-19. This helps health officials support and protect Australian communities. The app is available from the Apple App Store and Google Play. 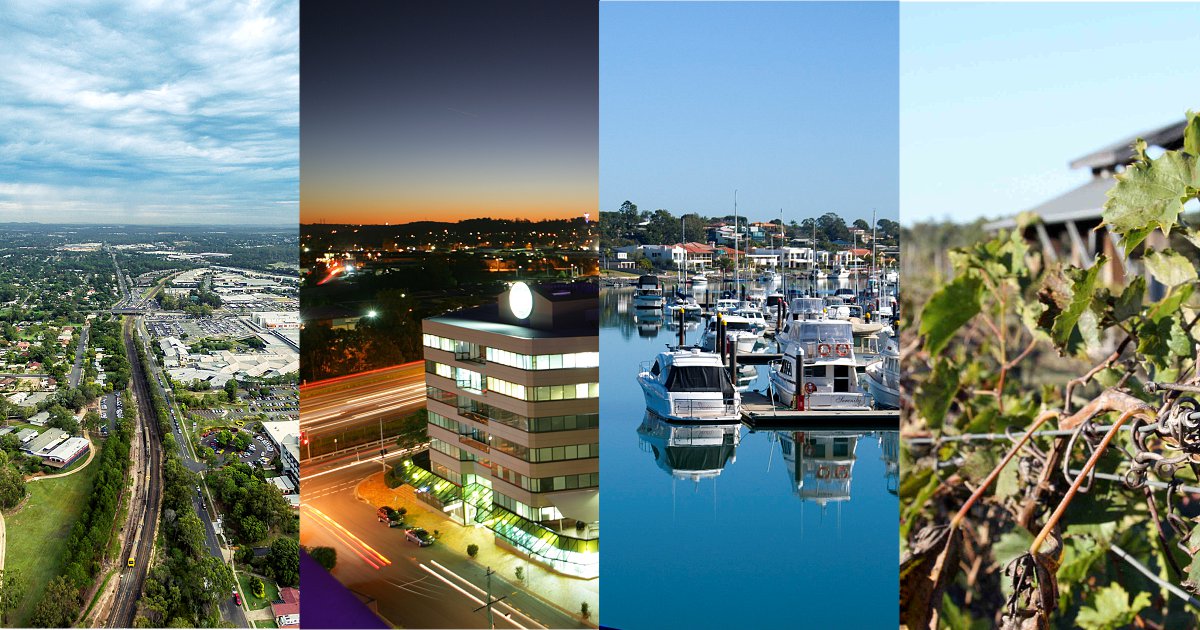 The Logan and Redlands Region is strategically positioned within the growth corridor for South East Queensland and is ripe for development. It has substantial economic capacity in the areas of Health Care and Social Assistance; Advanced Manufacturing; Infrastructure; Transport, Logistics and Warehousing; Education and Training; Professional Services; Tourism; and Research. The opportunity exists to translate this capacity into sustainable economic growth.

RDA Logan & Redlands held a half-day, facilitated, off-site strategic meeting on 23 November 2018 at which the Logan City Council and the Redland City Council presented on their respective economic development strategies, priorities and challenges, followed by a discussion between the RDA Committee and the Council representatives on working together. As an outcome it was noted a legitimate role for RDA was to be the organisation in the middle, blending both into the larger common area.

Over the intervening period the RDA has pursued this commitment through an extensive 18 month series of consultations with local business organisations, businesses, community organisations and across all levels of government. From these consultations the RDA has developed the document Logan and Redlands: The Centre of Economic and Employment Growth for Queensland.

The document was developed through extensive consultation including with the three levels of Government, industry organisations, businesses and community organisations. Socialising of concepts during the development phase of the document was met with a mixed response ranging from enthusiasm and optimistic support through to rejection. This gives some comfort that the issues identified have been considered and provoked critical thinking.

The nature of the consultations was largely informal reflecting the establishment of an environment in which commentary could be made with a commitment to anonymity.

The document aims to promote discussion and provoke commentary about the economic and social future of the Logan and Redlands Region and the wider South East Queensland. It is hoped its release will generate public interest and debate

Please read the document and consider its content. If you have any comments, please feel free to provide them via

The Logan and Redlands Region is served by the following Chambers of Commerce:

Throughout the pandemic these organisations have provided information and advice on the impacts of the pandemic on the Logan and Redlands Region. They have been critical sources of intelligence and have represented their constituents’ needs through participation on key regional groups in partnership with governments at all levels.

The Regional Jobs Committee identified the need for the Championing Redlands Coast initiative during industry engagement, when it became aware of a number of exciting new businesses, initiatives and projects exist which have the potential to attract investment, new residents, employment opportunities and improve lifestyles within the region.

Specifically, the initiative seeks to provide a strong cohesive narrative of the Redlands Coast’s future that can be adopted by the Mayor, Council, the Chamber, the region’s political and industry leaders, local media and the general community.

Arrangements for the next meeting are well advanced with 20 November 2020 being set as the date. The time and location details will be available closer to the event.

In the meantime, information relating to key dates, publications and the project timeline is available at inlandrail.artc.com.au/K2ARB. The Agendas, Minutes and Chair’s summaries from each of the previous meetings of the Committee are available here.

Despite the impacts of COVID-19 the Committee is continuing to actively engage with its community and stakeholders, via the ARTC website, social media, email and telephone. The project team can be contacted on 1800 732 761 and via email at 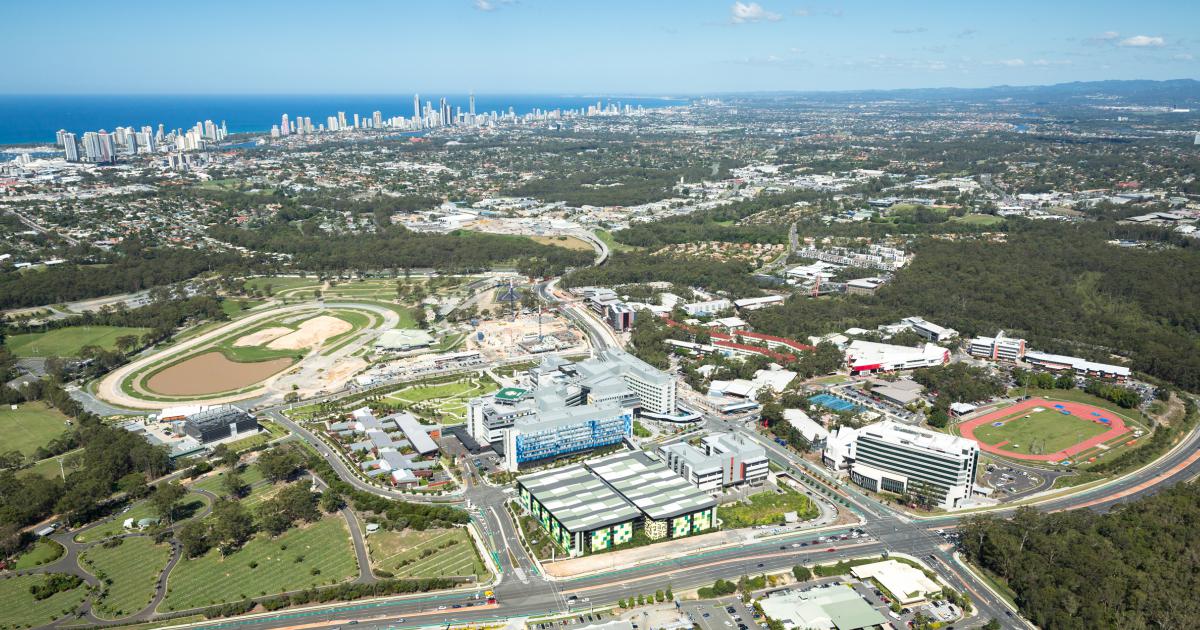 South East Queensland and adjacent areas are served by several Regional Development Australia Committees including for:

The Think Local, Buy Logan campaign was launched in July 2020. Details of this initiative and information about opportunities in Logan are available here.

The Reconnecting to the Redlands Coast initiative has been launched. Details of this initiative and information about opportunities in the Redlands are available at redlandscoast.com.au.

Valuable and current information is also available from the Logan City and Redland City Council websites. 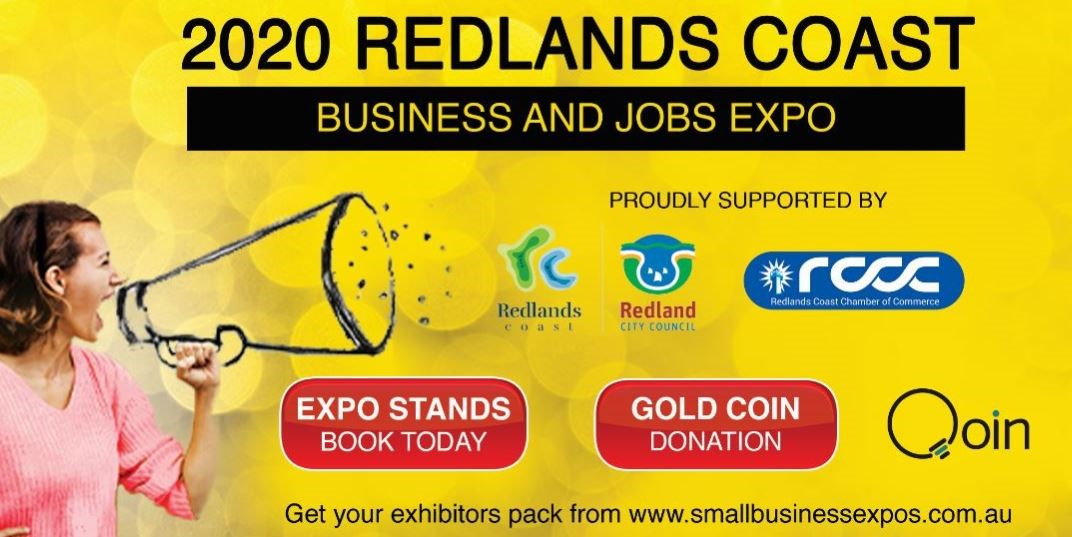 Entry is by a gold coin donation with information and registration available here.

The Expo will help businesses recover as well as provide pathways for people who need to redirect into new training and employment opportunities.

The RDA accesses intelligence through its membership of the Minjerribah Futures Reference Group (Queensland Department of Innovation and Tourism Industry Development) and the Redlands Regional Jobs Committee (Redlands Coast Chamber of Commerce).

In addition, communications are maintained with:

When searching for funding, keep in mind that you’ll generally need to meet certain criteria to be eligible. Aside from funding assistance, many programs can help your business by building your skills and knowledge.

Grants Finder [Qld Govt]
Find a grant or assistance in Queensland including information on grants, rebates, loans, subsidies or training.

More details are available at our funding portal here.

We are here to work for the Logan and Redlands Region. We welcome being contacted on any issue any member of the community wishes to raise. Please feel free to directly contact us with your comment at