Similar to budgets released by other states, the focus was on creating jobs, while also focussing on 'rebounding from COVID-19 impacts' and celebrating the success of Queensland in response to the pandemic.

The budget is focused on the economy moving sooner with the priorities listed as:

The budget did not propose any further tax breaks for small business in addition to those already provided under the Governments $7 billion Unit and Recover Economic Recovery Plan.

It acknowledged the investment already made in (amongst other things):

The Government has stated it is supporting small business by introducing a procurement target, with 25 per cent of all Government spend to go toward small and medium businesses.

Further, an additional $15.5 million was announced to boost the ‘Made in Queensland’ grants program and was indicated that further rounds will be made available. We will keep you up to date with this as further information is released.

Key infrastructure and spending commitments include:

The Government have developed a snapshot of the key Budget initiatives and projects announced for each region.

View them all on the interactive Regional Action Plans map or click below for snapshots covering Logan and Redlands. 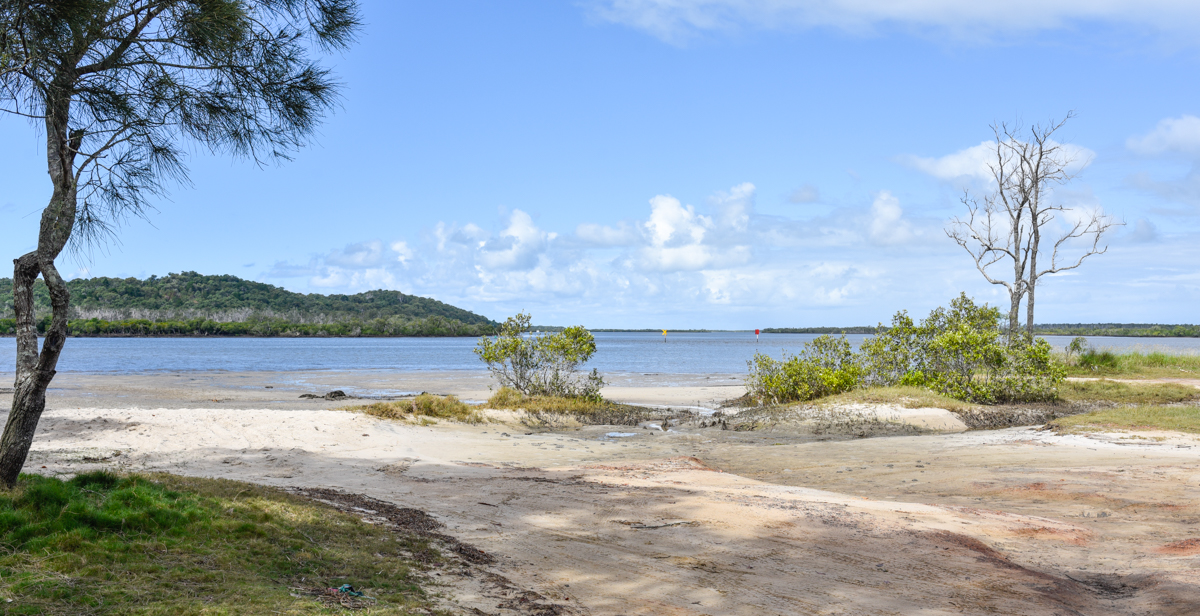 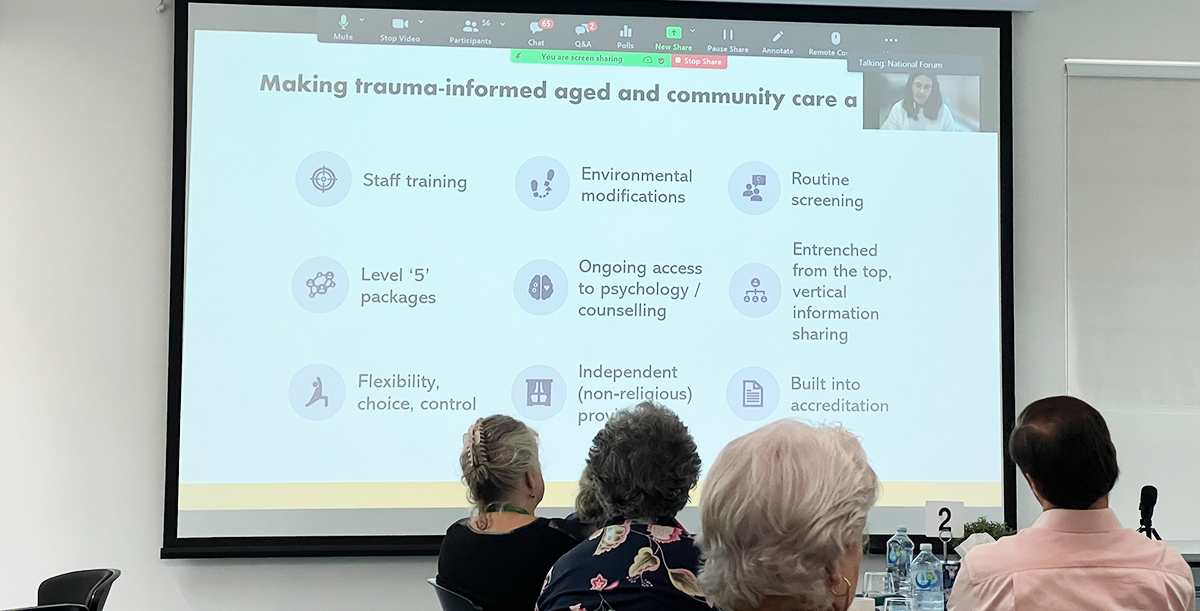 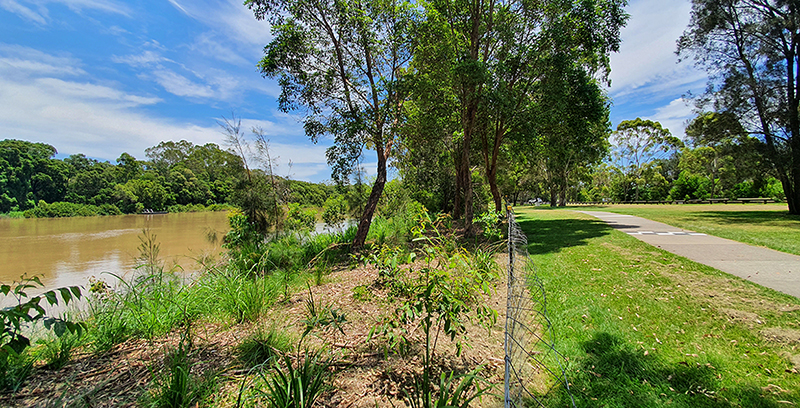 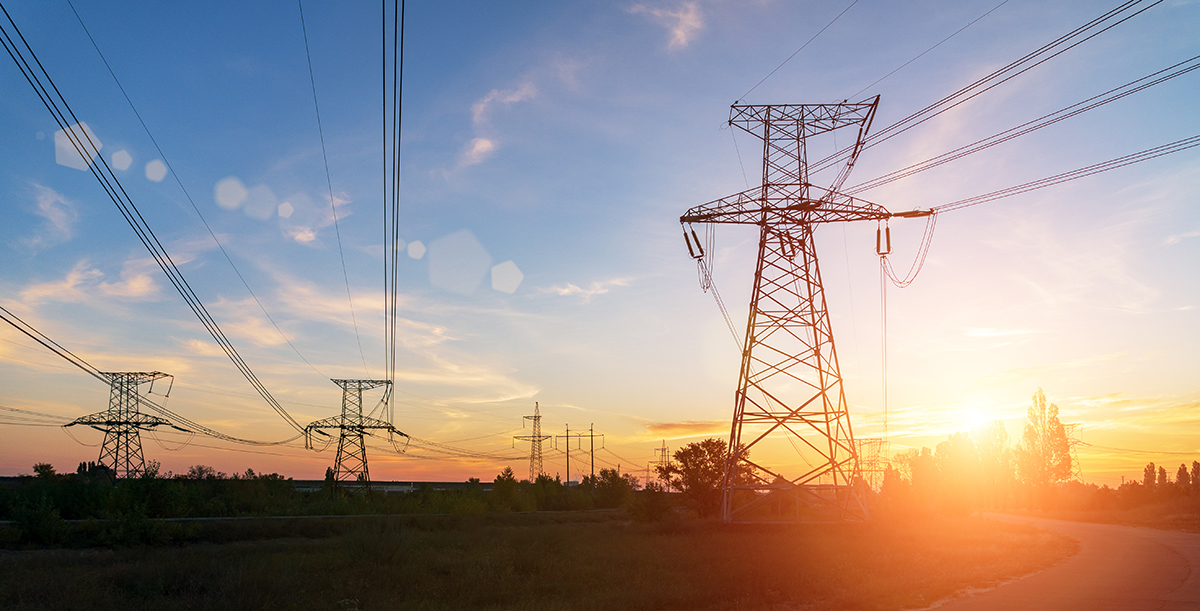 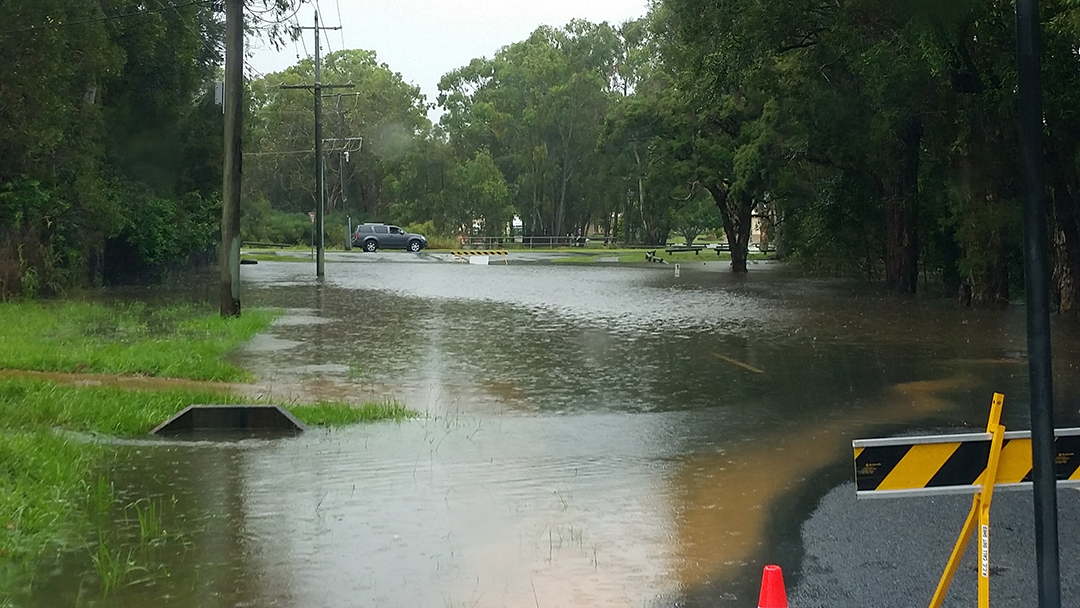 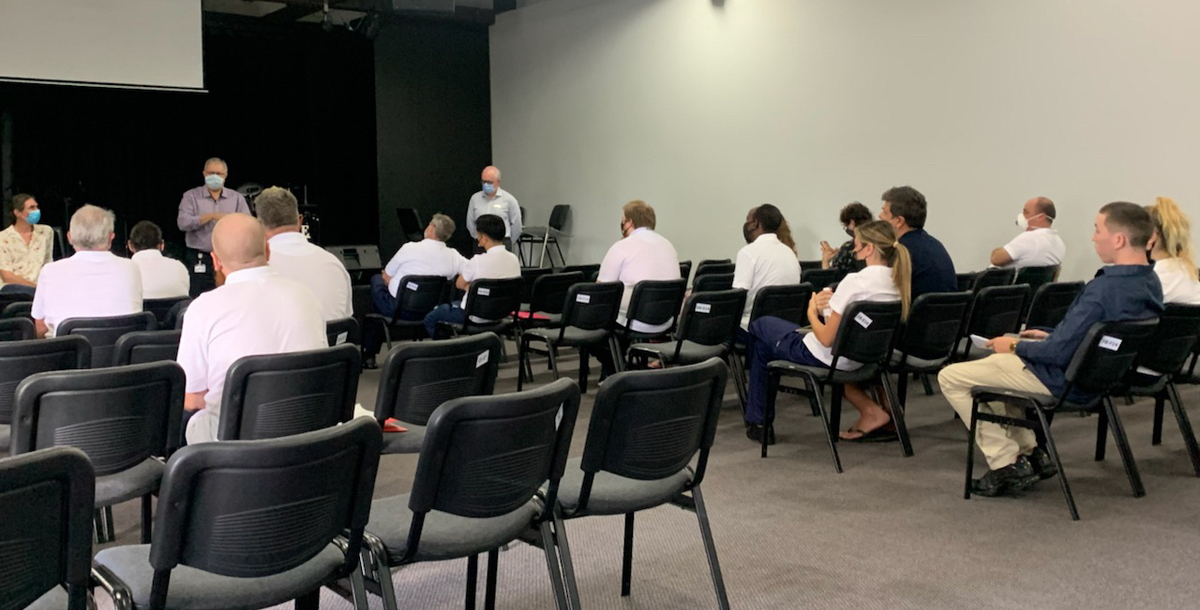 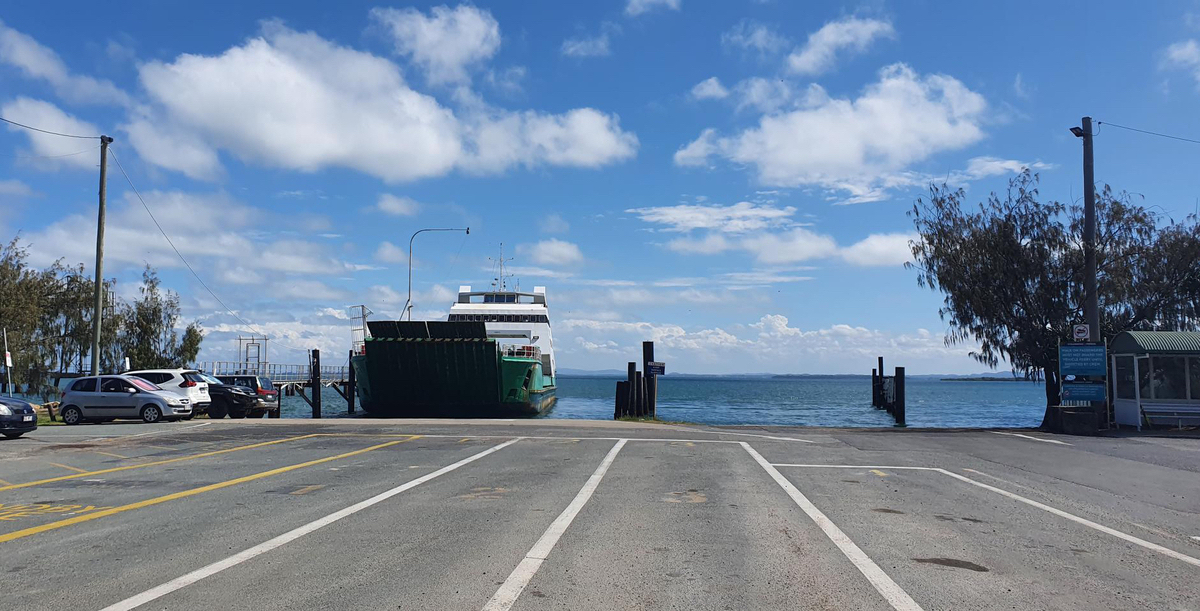 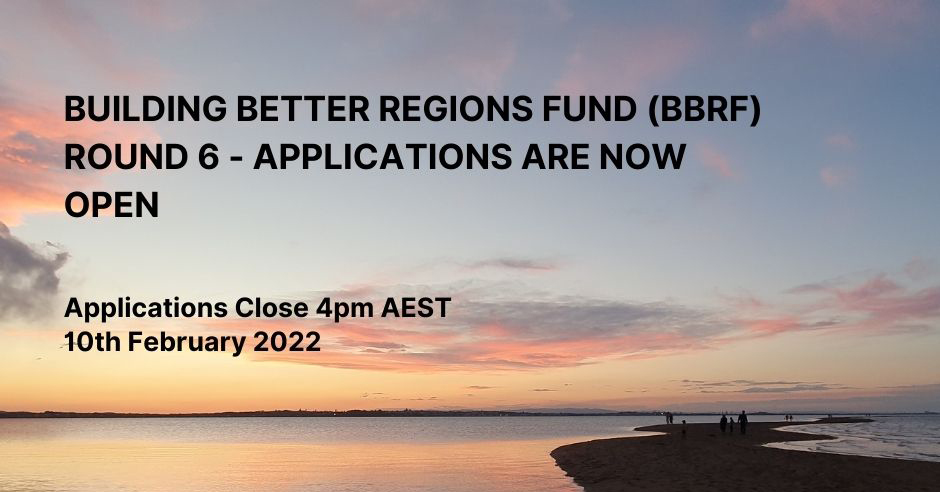 RDA Logan and Redlands welcomes new appointments to the Board